Online game platform Roblox has gone from a niche offering to a cultural phenomenon over its 15 years of existence. Rivalling Minecraft in its ability to attract young users, Roblox is played by over half of American children and has a user base of 164 million active users. 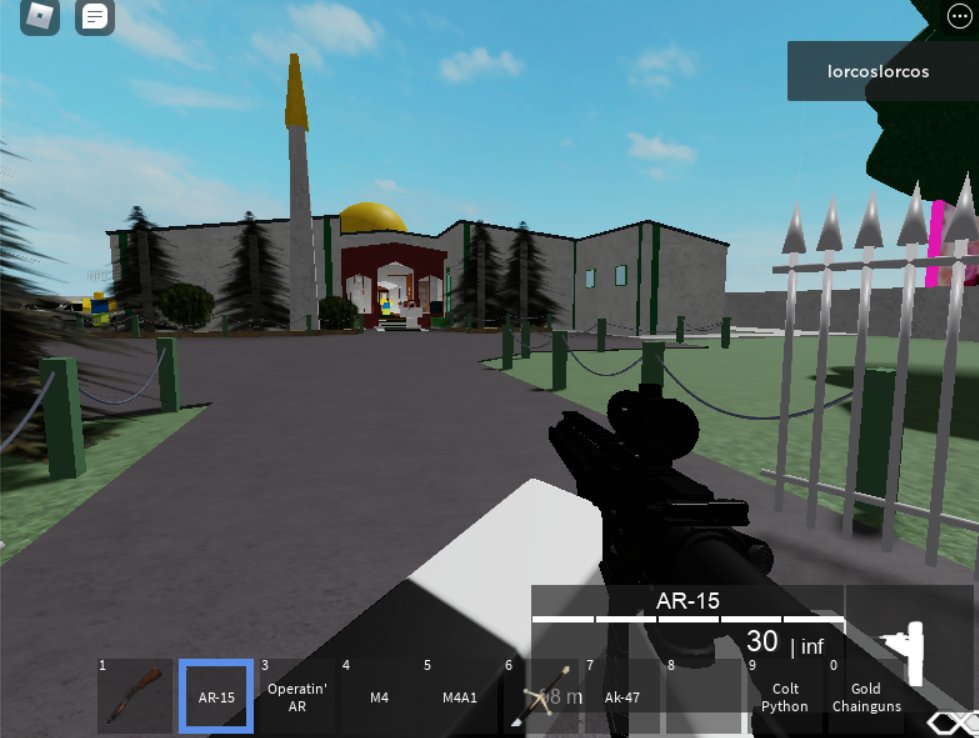 Roblox also gives players access to a robust set of creation tools, allowing users to create and craft their own experiences, as well as enjoy those created by others.

A surge in users during the COVID-19 pandemic created problems Roblox’s automated moderation systems — as well as its human moderators — are still attempting to solve. Roblox employs 1,600 human moderators who not only handle content flowing through in-game chat features but content created and shared with other users utilizing Roblox’s creation tools.

Users embraced the creation tools, some in healthier ways than others. If it happened in the real world, someone will try to approximate it online. Users have used a kid-focused game to create virtual red light districts where players can gather to engage in simulated sex with other players — an activity that tends to avoid moderation by utilizing out-of-game chat platforms like Discord to provide direct links to this content.

Perhaps more disturbingly, players are recreating mass shootings — many of them containing a racial element — inside the game, and inviting players to step into the shoes of mass murderers. Anti-Defamation League researcher Daniel Kelley was easily able to find recreations of the Christchurch Mosque shooting that occurred in New Zealand in 2019.

While Roblox proactively polices the platform for “terrorist content,” the continual resurfacing of content like this remains a problem without an immediate solution. As Russell Brandom of The Verge points out, 40 million daily users generate more content than can be manually-reviewed by human moderators. And the use of a keyword blocklist would result in users being unable to discuss (or recreate) the New Zealand town.

Roblox updated its Community Standards to let users know this sort of content was prohibited. It also said it would engage in “proactive detection” that would put human eyes on content related to terms like this, allowing geographic references but not depictions of the mosque shooting.